I’d love to keep my Ranger and go all crazy with it like my buddy Ray’s truck. The front-end is already done, cage is mostly done (but I’d like to redo a lot of it), and I already have Ray’s old trailing arms for linking it. But, unfortunately I’m not made of cash, and I don’t think I’d be happy with it with my limited budget. It is afterall, still a Ford. I’m not a huge fan of them to begin with and even though the suspension is awesome and it’s pretty much the best Ford package you can get (4.0 Auto), it’s a huge thing to overcome for me.

I think I need to sell it for the time being. I’d way rather build a Toyota. I’ve always been a fan of them since my friend Daniel’s back in highschool. I want to have it fully built and I know I could get a lot closer using a Toyota chassis. A smaller truck equals less materials and less weight. You can easily overbuild them and still keep the weight low, that way you’re not constantly breaking stuff.

The options for motors is also huge. A ton of motor easily bolt in and no matter what, the same horsepower in a lighter vehicle is going to be faster. The engines I would put in would be easier to build and produce more reliable power. That’s it, I’ve decided it. The Ranger is a goner..

I’ve already had it posted on Craigslist a few times now and received close to 40 emails about it! I’m sure there will be someone out there who wants it… 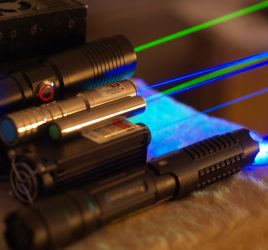 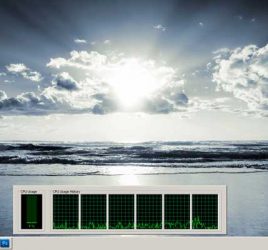